HOW YOUR STUDENT LOAN DEBT CAN GET YOU FIRED 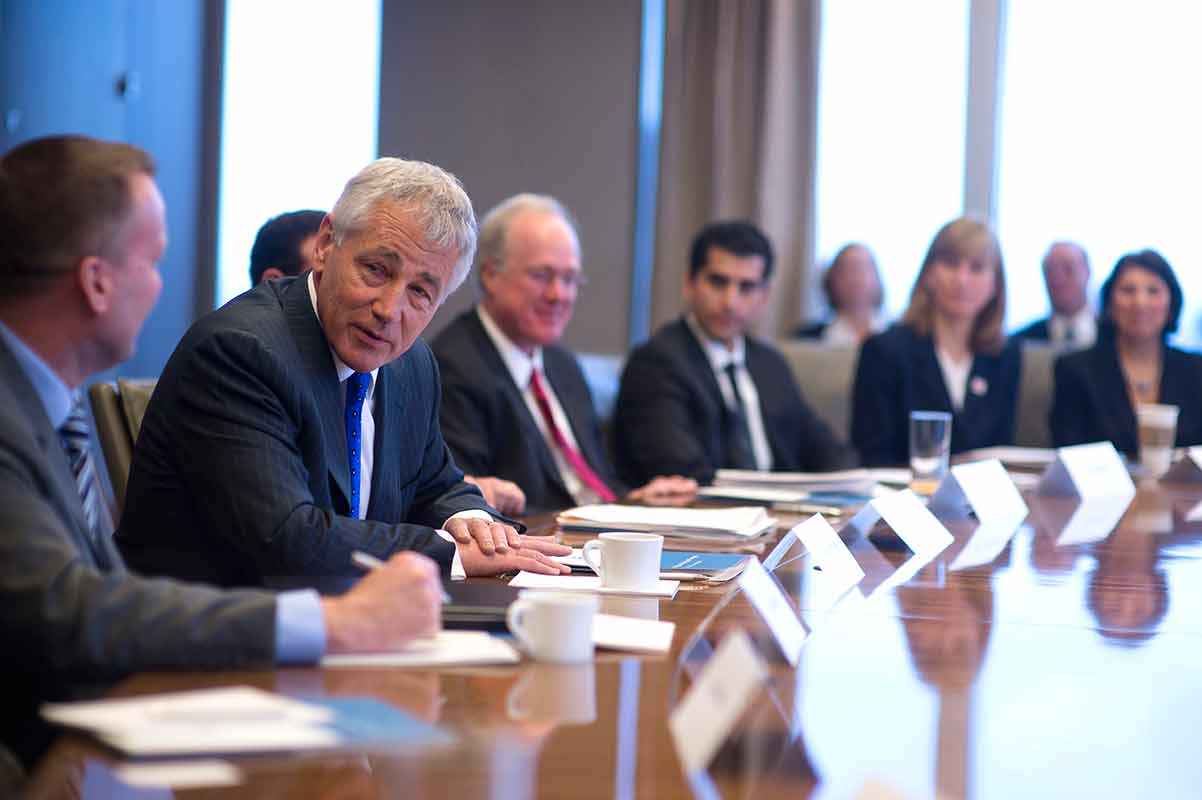 Employees can get fired from their jobs for justifiable reasons such as insubordination, misconduct, and poor performance. But did you know that even defaulting on your student loan can get you fired?
In a recent report by Bloomberg, as much as 22 states have laws that allow authorities to revoke an individual’s professional license if his student loan is found to be in default, i.e., if it is more than 270 days behind on scheduled payments.
The following states listed in the report are:

These laws affect different professions depending on the state you live in. Some states like Iowa are narrow in their coverage as only attorneys are affected. On the other hand, states such as Illinois are broad in their scope, affecting many professions such as doctors, therapists, accountants, detectives, and even barbers.
But while the coverage of these laws varies by state, two professions are frequently mentioned: nurses and teachers. In 20 out of 22 of these states (the exceptions being Arkansas and New Mexico), laws exist that prevent nurses and teachers from working until they are able to begin repaying their outstanding student loans.
Regardless of the type of profession, however, these laws still affect a large number of people. Jobs for Justice estimates that around 30% of jobs are legally required to be performed with a state-issued professional license.
Even driver’s license affected
If revoking the professional license wasn’t enough, laws that suspend an individual’s driver’s license due to student loan default exist in three states: Montana, Iowa, and Oklahoma. This causes even more headaches for the individual as he has to deal with a triumvirate of problems, namely his interest- and penalty-laden student loan balance, his revoked license, and now his suspended driver’s license.
Since 2007, Montana has suspended the driver’s licenses of 92 people. On the other hand, by 2012, Iowa had suspended as much 900 licenses for failure to pay back student loans.
Currently, legislators from both states are considering passing a bill to put an end to the suspension of driver’s licenses relating to student loan defaults.
Student Loans – by the numbers
Student loans play a large role in higher education in the US. The skyrocketing cost of a college education has fueled with it a need for more and more student loans. Forbes reports that nearly 70% of all students will borrow one way or another throughout their college lives, and that the average debt owed by graduation is at a staggering $29,400. The report also cites that the 13.7% of borrowers defaulted on their loans in 2014 alone, with more on the brink of delinquency.
What this has led to is the revocation of professional licenses for those already having a difficult time paying the bills. In Tennessee, it has been reported that the state’s Student Assistance Corporation has suspended more than 1,500 professional licenses due to a failure to pay back student loans.
Perpetuating hardship
Chris Hicks of “The Debt Free Future” tries to explain how these laws came about. He points to the early 1990s when individuals could easily declare bankruptcy on their student loans, usually as a way to avoid paying them back. He explains that the laws were a response to these tactics. Nowadays, these laws serve as additional disincentives for people to avoid defaulting on their student loans.
Opponents of these laws argue, however, that the punishments do not help the borrower in paying back the loan and in fact make matters worse for the individual as he has to navigate the already difficult path of loan repayment without a job and a driver’s license.
Defaulting on a loan already has serious negative consequences such as higher interest rates, additional penalties and court costs, poorer credit ratings, and in some cases disqualification from some forms of federal aid.
These problems add to the already difficult process of recovering a professional license, which may involve months of processing, documentation, and headaches. This is not counting the fact that before individuals in default can even attempt to recover their lost professional licenses, they have to make a series of good-faith payments which will usually last for months.
If these weren’t enough, it’s important to also note that a lost license – even if recovered – has lasting effects. For individuals in law, image is important so a lost license may be construed as a red flag by clients, making it harder for an attorney to earn a living. In addition, the tainted the fiduciary image brought about by a loan default may spell disaster for those whose job is to hold money, such as those in finance.
Defaulting on your student loan has very serious effects. The laws preventing it may have noble causes, but their effects ultimately trap borrowers in a cycle of difficulty, thereby perpetuating hardship and making it almost impossible to pay back the student loans. As such, ensure that you make prompt loan payments and avoid loan delinquency. Your career will thank you for it.