ENSURING THAT STUDENT LOANS ARE AFFORDABLE 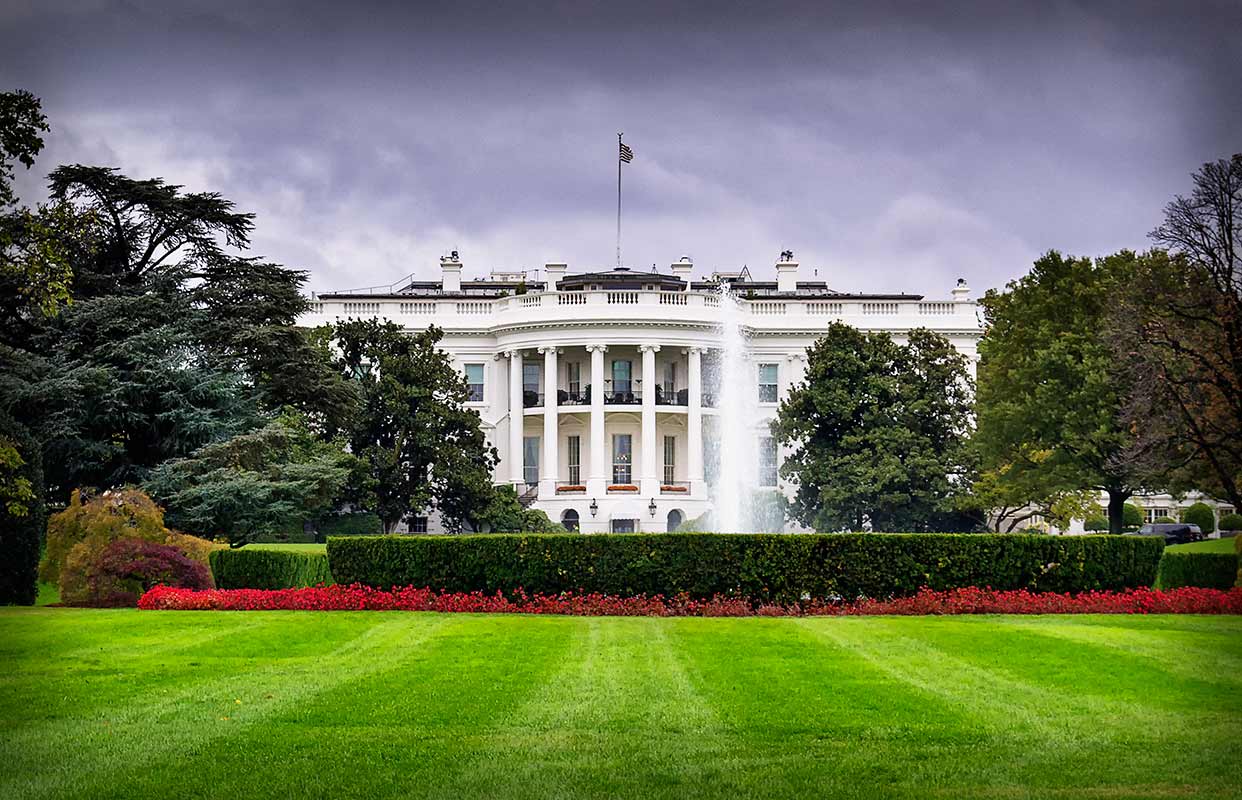 “Let’s tell another one million students that when they graduate, they will be required to pay only 10 percent of their income on student loans, and all of their debt will be forgiven after 20 years –- and forgiven after 10 years if they choose a career in public service, because in the United States of America, no one should go broke because they chose to go to college.” – President Barack Obama, January 27, 2010

A year ago, President Obama set a national goal: by 2020, America will once again have the highest proportion of college graduates in the world. But because of the high costs of college, about two-thirds of graduates take out loans with an average student debt of over $23,000. This debt is particularly burdensome for graduates who choose to enter lower-paying public service careers, suffer setbacks such as unemployment or serious illness, or fail to complete their degree. Ensuring That Student Loans are Affordable

To ensure that Americans can afford their student loan payments, the Health Care and Education Reconciliation Act gives student borrowers new choices in how they repay their loans. The initiative was developed by the Middle-Class Task Force chaired by Vice President Biden, and it will expand the income-based repayment plan for federal student loans that was put in place last summer. More than 1.2 million borrowers are projected to qualify and take part in the expanded IBR program. Under this new law, students enrolling in 2014 or later can choose to: Limit Payments to 10 Percent of Income: Borrowers choosing the income-based repayment plan will pay no more than 10 percent of their income above a basic living allowance, reduced from 15 percent under current law. The basic living allowance varies with family size and is set at 150 percent of the poverty line, currently equaling about $16,500 for a single individual and $33,000 for a family of four.

More than 1 million borrowers would be eligible to reduce their monthly payments. The payment will be reduced by more than $110 per month for a single borrower who earns $30,000 a year and owes $20,000 in college loans, based on 2009 figures. Forgive Any Remaining Debt after 20 Years, or after 10 Years for Those in Public Service: Borrowers who take responsibility for their loans and make their monthly payments will see their remaining balance forgiven after 20 years of payments, reduced from 25 years in curarticleent law.

Public service workers – such as teachers, nurses, and those in military service – will see any remaining debt forgiven after 10 years. Fully Funded by Student Loan Reforms: These new initiatives are funded by ending the current subsidies given to financial institutions that make guaranteed federal student loans. Starting July 1, all new loans will be direct loans delivered and collected by private companies under performance-based contracts with the Department of Education. According to the non-partisan Congressional Budget Office, ending these wasteful subsidies will free up nearly $68 billion for college affordability and deficit reduction over the next 11 years.